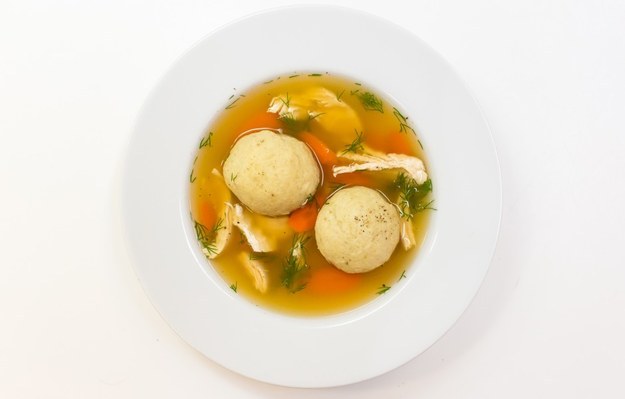 There are few foods as perfect as these delicious little carbohydrate balls drenched in chicken soup. Matzo ball purists swear by the importance of schmaltz, aka chicken fat, in making the balls, but non-meat eaters (and less intense cooks) can definitely get by without it. Classic recipe available here, vegetarian version here, vegan and gluten-free versions here, but whatever you do, just don’t buy it in a jar off the shelf in the supermarket. (Gondi, the Persian chicken and chickpea balls, are often compared to matzo balls and duh, they’re also delicious.) 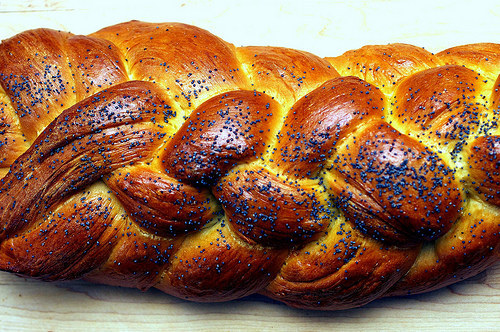 Sure you can buy your Shabbat challah at the supermarket, but you can also make this delicious egg bread yourself at home, if you leave yourself 3–4 hours to do it. The perfect challah is crispy and golden on the outside and fluffy on the inside. You can make it with a bread machine (see recipe #5) or without one, you can add raisins or even chocolate chips. But whatever you do: Make extra. Challah freezes really well and also makes for some delicious Saturday morning French toast. For help with your braiding technique, watch this video. 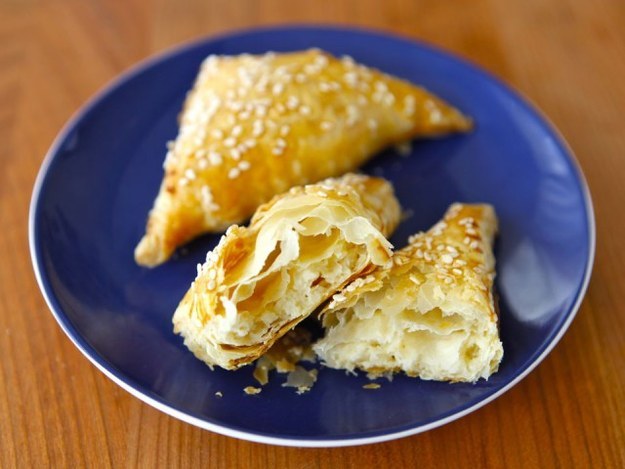 In The Book of Jewish Food, Claudia Roden traced the origins of these potato-, spinach-, or cheese-filled fried pastry pouches – now a popular Israeli street food – to 16th century Iberian Jews. Try a basic potato and cheese recipe or make things a little more interesting with an onion and lentil stuffing. Or try making sambusak, a similar, empanada-like version often stuffed with beef, that makes regular appearances on Syrian tables.

4. A sweet or savory KUGEL 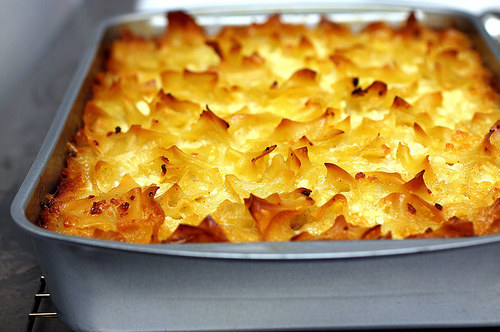 There’s little not to like about these Jewish casseroles, usually served on Shabbat and holidays. Potato kugel is basically a giant, baked tater tot, while sweet noodle kugels will make you feel like you’re eating dessert during the main course (as they should — they usually use a lot of sugar). Feel free to have fun with these by addingcinnamon and raisins to a noodle kugel, or using sweet potatoes instead of regular ones. 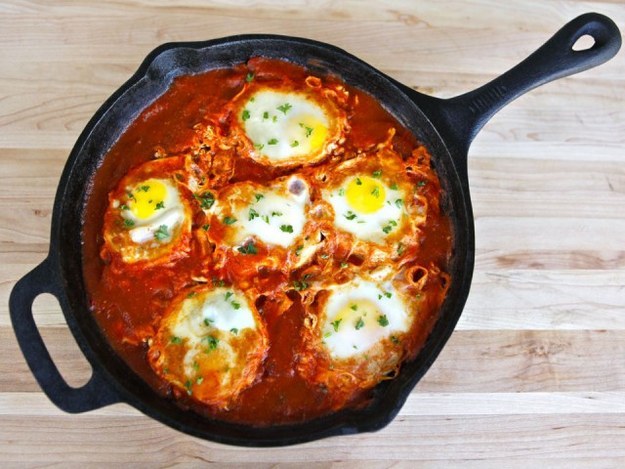 Tunisian Jews are credited for bringing shakshuka to Israel, but it’s unclear where exactly the dish was first made(from Tunisia,.) These days, the egg dish is popular in a number of North African and Middle Eastern countries, including Algeria, Egypt, Iraq, Libya, and Morocco. It’s basically eggs poached in a spicy tomato sauce, but there are tons of variations.