Paris is a unique city, and Parisians are its unique inhabitants !

They enjoy life, they are curious people, and they don’t like to be told what to do. In everyday life, I think this is a great attitude ! But in the case of a pandemic, it all becomes more complicated.
On Saturday evening, the government decided to shut down all the restaurants, bars, cafés and other public places (except the supermarkets, bakeries, pharmacies, banks ), as the Parisians couldn’t stop hanging out and chatting, shopping and walking around the city.
As I said : Parisians enjoy life ! 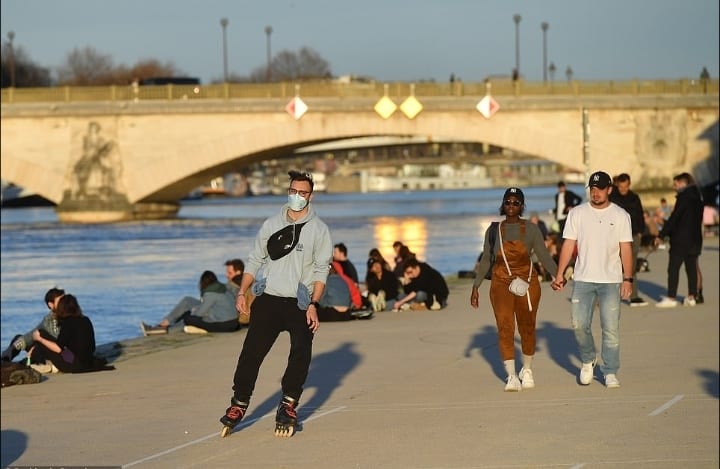 This was a hard decision to take, but some were saying : “of course the government is right, and has to take some strict measures. Because without them, we will never stop going out. If it is required, we don’t listen. If we don’t have the choice, it is better ! “ So yes, Parisians are a little bit stubborn. 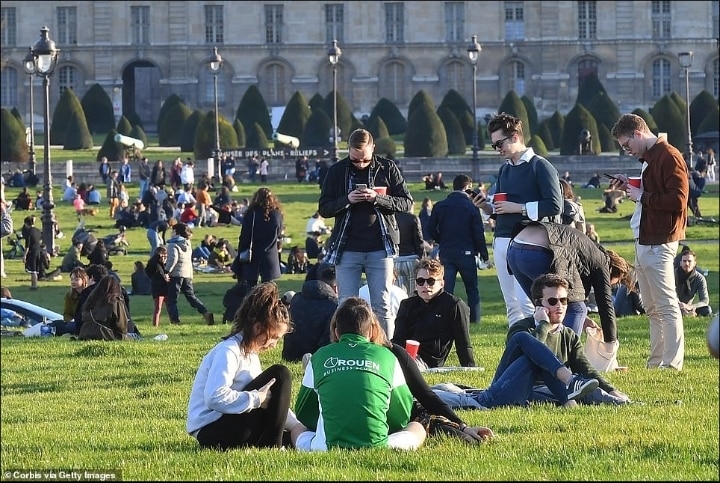 Sunday was a beautiful day in Paris. It was finally Spring time (only for 1 day though). The Parisians were asked to stay at home, as much as possible, except for emergencies, or important grocery shopping.

Well…. They didn’t listen, and the Parisians were not grocery shopping. They were taking a stroll by the Seine river, they were picnicing in parks, eating take away falafel sandwiches and trying some of the best jewish bakeries here, in the Jewish area Le Marais. Families, children, elderies. Everybody ! 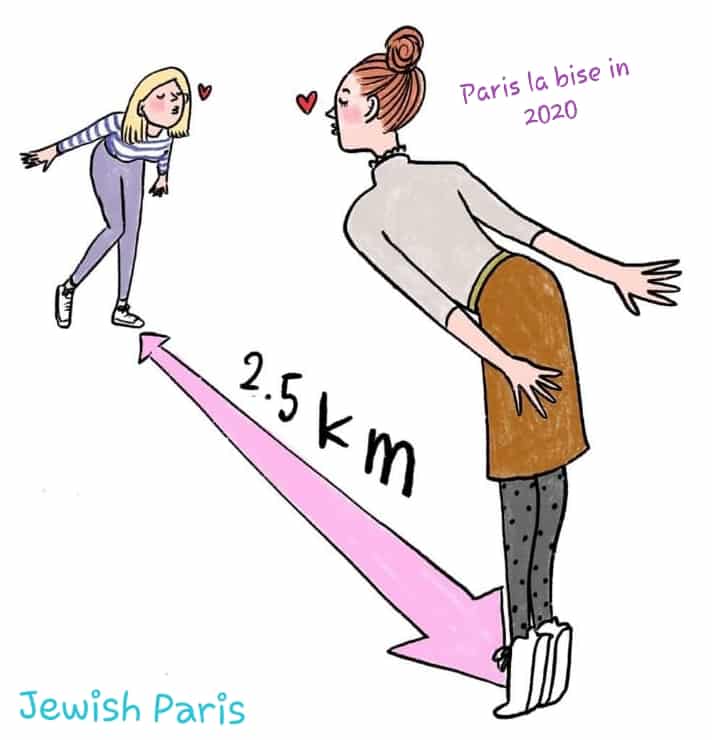 But the government is also responsible for that. Because yesterday was also an election day ! They didn’t cancel the mayoral elections.  In Paris, Parisians in 20 districts have to vote to choose their new mayor, and the main mayor of Paris. So people went out to vote, in Paris and the rest of France too. What a mess ! Rules were very strict : you will only use your own pen to sign, you will not touch the curtain of the voting booth, you will keep a social distance from the other voters etc…
But still, it is a risk ! And after taking these risks to vote, it is no surprise that everybody was feeling safe enough to walk in Paris, or eat delicious falafel sandwiches and play with their children in the parks.

I am happy though, because the mayor of Paris, Anne Hidalgo, is probably going to be elected for another term.  And I like her prospective and ideas.
So, not sure what to think about all this right now, but Paris is not deserted yet, and Parisians are still enjoying pieces of a “normal” life. Rumors say that the president of France Emmanuel Macron, will  impose a national quarantine, like the one in Italy, with a curfew.

I couldn’t write about yesterday until now, because yesterday I was at home almost all day, and my baby girl was feeling very playful and dynamic. I couldn’t stop playing with her.
I am taking advantage of the present situation to educate her ! So I had a lot on my plate, and this was great ! I love my usual guiding job. But being a Stay-at-Home Mom during that period is kind of a new job for me, and I’ll make sure to be the best at it !

Paris is still the most beautiful city on the planet :

Today, Monday, people are working. As I was jogging, I saw many people heading for work, but everybody was keeping their distance. You can also see the ones who are leaving Paris. They believe that Paris is going to be under a lockdown on Tuesday evening, and that now is time to leave for the country side. 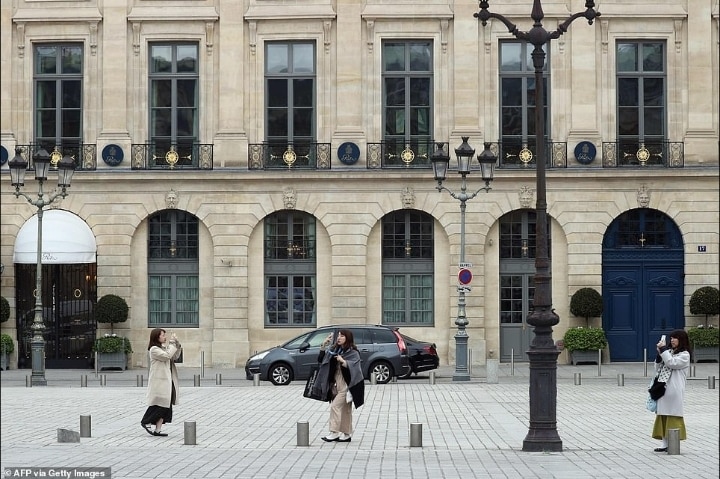 Surprisingly, some tourists in Paris are staying and taking advantage of the situation . They are taking great pictures of  the dreamy “Only but You in Paris … ”

In Italy, people go to their windows and sing and listen to music and talk during the crisis, keeping of course , social distancing like shown in the picture below:

Parisians are joking : the ones who have a precious balcony (which is rare in Paris) are the lucky ones ! They will be able to enjoy an outdoor space, while some will hibernate in a one room studio.