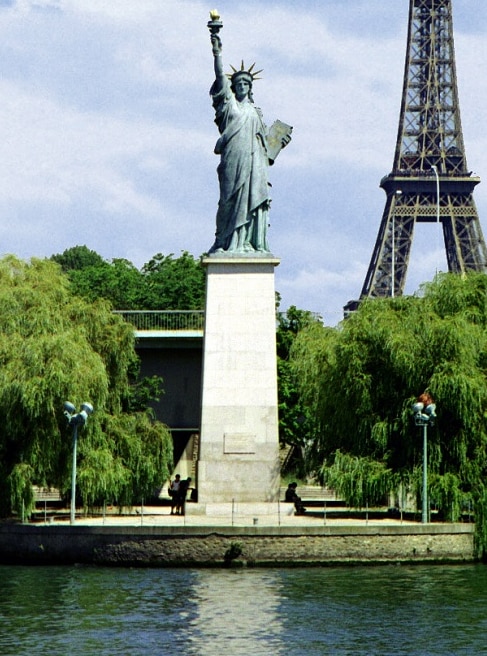 Parisians got to re-think about Liberty since the quarantine started.

History showed us that we are capable to sacrifice some of our liberties, only if it is dedicated to a “greater” cause.

I got to think about the French Revolution, and the Liberties that French revolutionary people were fighting for, against a strong and absolute monarchy, as well as some dangerous privileges that the kings of France and the Bourgeoisie used to have.

When the king was executed it polarized American opinion and played a major role in shaping American politics.

In 1793, the first “Democratic societies” were formed in the New World

The Americans did not know what to think of the French revolution, however, the broad similarities but different experiences between the French and American revolutions lead to a certain kinship between France and the United States, with both countries seeing themselves as pioneers of liberty and promoting republican ideals.

I think that French who had direct contact with the Americans were able to successfully implement Enlightenment ideas into a new political system.

Did you know that the National Assembly in France was inspired by the American Declaration of Independence as a model when drafting the Declaration of the Rights of Man and the Citizen in 1789.

Today, the Statue of Liberty, our symbol of freedom, is Quarantined 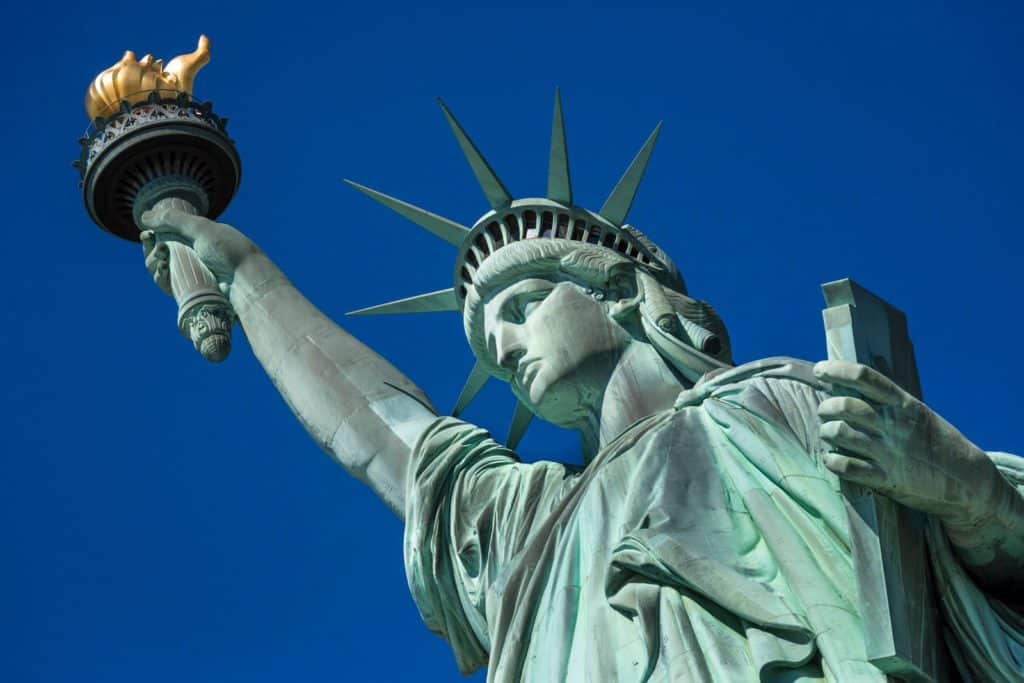 The copper statue, a gift from the people of France to the people of the United States, was designed by French sculptor Frédéric Auguste Bartholdi and its metal framework was built by Gustave Eiffel who also designed the Eiffel Tower.

Did you know that, in Paris, we have 4 versions of the Statue of Liberty ?

And one Flame of Liberty as well !

Did you know that the Statue of Liberty was originally modeled after an Arab Muslim woman, covered in a veil ?
When Frédéric Auguste Bartholdi originally designed the statue to be displayed at the entry of the Suez Canal in Egypt.
In flowing robes, the Arab woman was represented on a drawing, holding a torch. Lady Liberty, and Egyptian peasant, also called in the beginning ‘Egypt Carrying the Light to Asia’.
From the peasant in a robe, it became the Roman Goddess of Liberty

In Paris, the City of Light, Lady Liberty is certainly Enlightening the World as well

The Statue of Liberty was certainly a gift from France to America, and as a symbol of friendship, but we must not forget that America sent her small versions to France.

If you visit Paris one day, don’t be surprised to see one of the greatest symbols of American freedom standing on Ile aux Cygnes.

The smaller version of the Statue of Liberty, or the “little sister” as we like to call it, was given by America in 1889.

The best way to see it, is from a boat cruise on the Seine river.

You can also run into a small scale model of the Statue of Liberty, during my walking tour inside the Musée d’Orsay in Paris.

A model which was originally in the Luxembourg gardens, replaced today by a 3rd version, not as valuable.

And for the 4th one, you can see it at the entrance of the Museum of Arts and Crafts, which is by the way a great place to visit Paris with kids ! 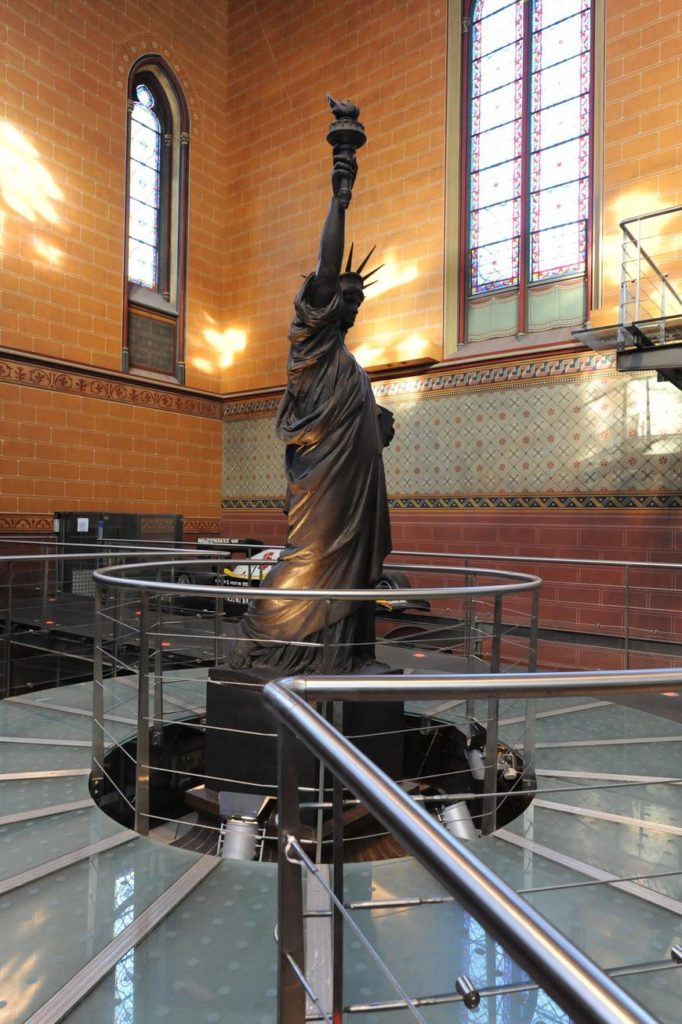 One more surprise awaits you on Place Diana, called after Lady Di, who died in the tunnel beneath it.

The Flame of Liberty became an unofficial memorial for the Princess of Wales.

This replica covered in gold leaves was offered to Paris in 1989 by the International Herald Tribune.

I really hope that Liberty Enlightening the World will be a symbol to represent us all for a long time, as it has been in New York since 1886.

All my best hopes to New York city, our big sister City !