The Wandering Statue of Captain Dreyfus 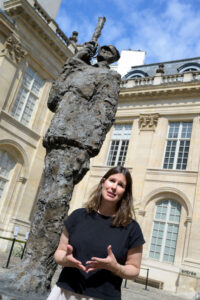 A sculpture in search for a place to be

The erecting of monuments and their location can indeed attest to the complex and at times problematic relationship between history, memory and art.

A “wonderful”, or rather a “full of wandering” example is the Statue “A Tribute to Captain Dreyfus” that you may see today in the charming courtyard of the Museum of Jewish Art and History in Paris : the MAHJ is a jewish museum located in the 17th Century mansion, a Private Hôtel de Saint-Aignan.

Alfred Dreyfus was a French artillery officer of Jewish ancestry whose trial and conviction in 1894 on charges of treason became one of the most controversial and polarizing political dramas in modern French history. 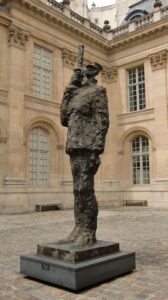 In 1984, the French Government and President François Mitterrand decide to honor the memory of Captain Alfred Dreyfus  Jack Lang, Minister of Culture, commissions a sculpture from Tim, Louis Mitelberg.

Louis is a sculptor, political cartoonist, painter. Louis Mitelberg is from Polish-Jewish descent, known as Tim (1919-2002). Louis emigrated to Paris in 1937 to study in the Beaux-Arts. Engaged in the French army in 1940, he was taken prisoner by the Germans.

With three comrades, he had escaped after 425 kilometers on foot, and found himself in the USSR, where he was again a prisoner, this time of the Russians. After June 1941, Mitelberg and 185 other French escapees managed to join Free France in London. De Gaulle decorated them with the War Cross.

After the war, he became an illustrator for L’Humanité Dimanche, a supplement of the official organ of the Communist French Party. He signed his drawings Mitel, short for Mitelberg. One day he reversed the first three letters as if to change without rejecting himself, and it became: TIM.

For many years he worked for L’Express, and also published in Le Monde, Time, Newsweek and the New York Times.

Tim started both to work on the project and to search for a location in Paris to install the sculpture.

According to the artist’s wife, Zuka, for quite some time Tim was looking for a spot in Île de la Cité, situated in the heart of Paris, as we can see in these photo and watercolor.

Tim’s first official proposition was to install the sculpture in the courtyard of the Ecole militaire (The Military School), where 90 years earlier Dreyfus was degraded.

Jack Lang agreed, but, in the name of the army, Charles Hernu, Minister of Defence at the time, refused this location under the pretext that the courtyard is closed to the public, and proposed to erect the statue in the gardens of the Ecole polytechnique, where Dreyfus had studied. President Mitterrand was also hostile, believing that “the military should be given an example, not remorse”.

Tim then suggested the statue be placed in the place Dauphine, in front of the Palais de Justice (Court of Justice), where, in 1906 – 14 years (!) after Dreyfus’ first trial and conviction for treason – the High Court of Appeal pronounced the rehabilitation of Dreyfus, proclaimed his innocence, thus enabling his reintegration in the army. This proposition was however rejected as well. Articles in the magazine L’Express on this issue (9-15 August, 1985) were entitled ‘A New Dreyfus Affair’.

It wasn’t until June 1988 that the statue was finally unveiled by Jack Lang in a corner of the Jardins des Tuileries, near the so-called “Waterfront” terrace. Yet, as you may suspect, the Dreyfus statue did not stay in the Tuileries Gardens for long. 6 years later, in October 1994, on the occasion of the Centenary of the Dreyfus Affair, and at the initiative of Jacques Chirac, then Mayor of Paris, Tim’s sculpture was unveiled again, this time in the Square Pierre Lafue in Paris’ 6th arrondissement, close to the site of the former Cherche-Midi prison where Dreyfus was arrested in 1894. 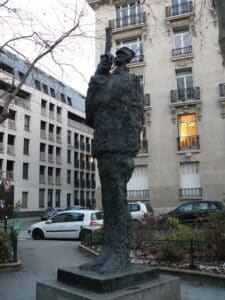 Tim’s bronze sculpture represents Dreyfus holding a broken sabre, symbolizing his unjust disgrace. The plaque bears a phrase from Dreyfus, “If you want me to live, give me back my honour.”

Duplications in Paris and in Tel-Aviv

Curiously enough, once the statue of Captain Dreyfus had found at last its final location, another kind of wandering was born by its duplication. Thus, the copy that you can appreciate in the courtyard of the MAHJ is an epoxy resin print deposited by the National Arts Centre.

Positioned at the entrance of the Jewish museum, the sculpture has all its meaning, as the Dreyfus Affair marks a fundamental break in the integration of French Jews and the political impact it had, throughout Europe. The museum also holds important collections on the Affair, including an exceptional donation of an archive collection by the captain’s family.

One more attempt to transfer the sculpture to the courtyard of the Military School was made in 2006, at the occasion of the Centenary of Dreyfus’ rehabilitation, by Jack Lang and the Mayor of Paris at the time, Bertrand Delanoë. Yet, the military continued to oppose.

Finally, since 2018, another copy of Tim’s Tribute to Captain Dreyfus can be seen, in Tel-Aviv, Israel, near the French Institute. The unveiling of the statue took place in the presence of the Mayor of Tel-Aviv, Ron Huldai, the Mayor of Paris, Anne Hidalgo, and members of the Dreyfus family.

Here is a picture of the copy of Tim’s sculpture of Captain Dreyfus in Tel-Aviv : 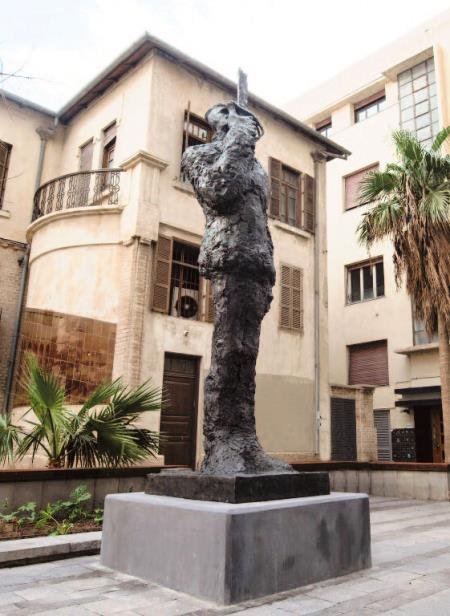 If monuments to figures or episodes of our history can less be considered as either symbols of glorification or repentance, they may serve us all, and each one of us, as artisans of our societies, to shape our civilizations.

Further references to the memory of the Dreyfus affair can be seen in Paris.

Here is a picture of the Commemorative plaque, 7 rue des Renaudes, Paris 17e : 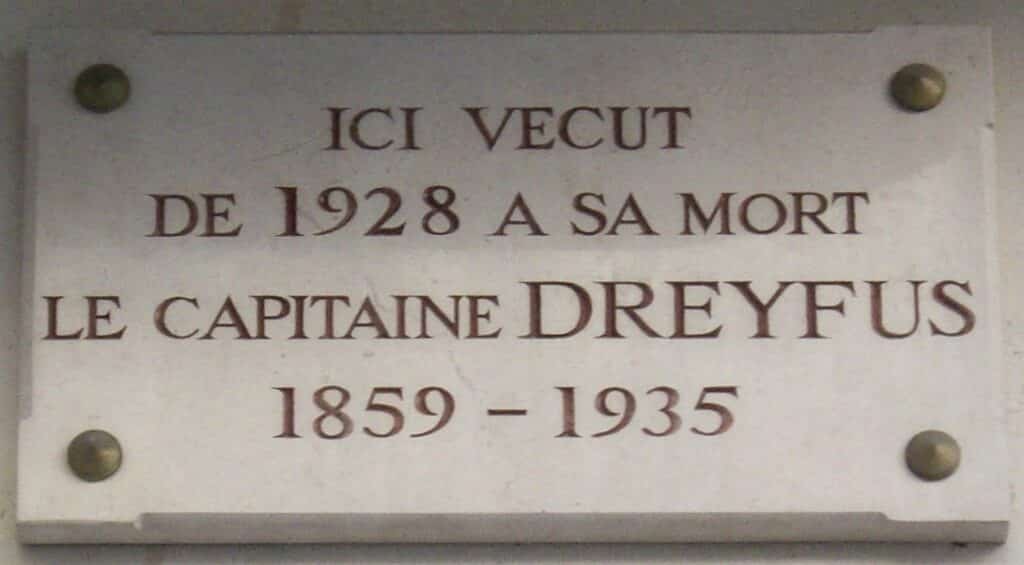 A tug of war between History and Memory

Awakening the debate over monuments to controversial figures of the past and bringing awareness to what composes our environment, forcing us to ponder both on how to incorporate the heavy burden of the past and the model of society we wish to construct for our future.

You can meet the Author of the Article

Livia who is a Tour guide in Paris 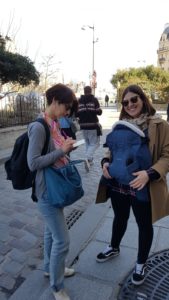 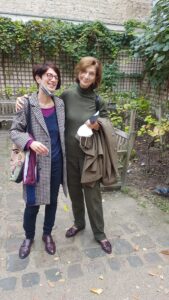 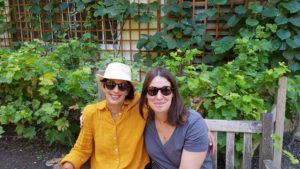 For the Dreyfus Paris Tour or for questions about the article , contact us, we will be happy to hear from you:

Part 1 : a Curious Virgin Mary in the jewish quarter of Paris

Continue Reading Part 3 : A journey around the world !